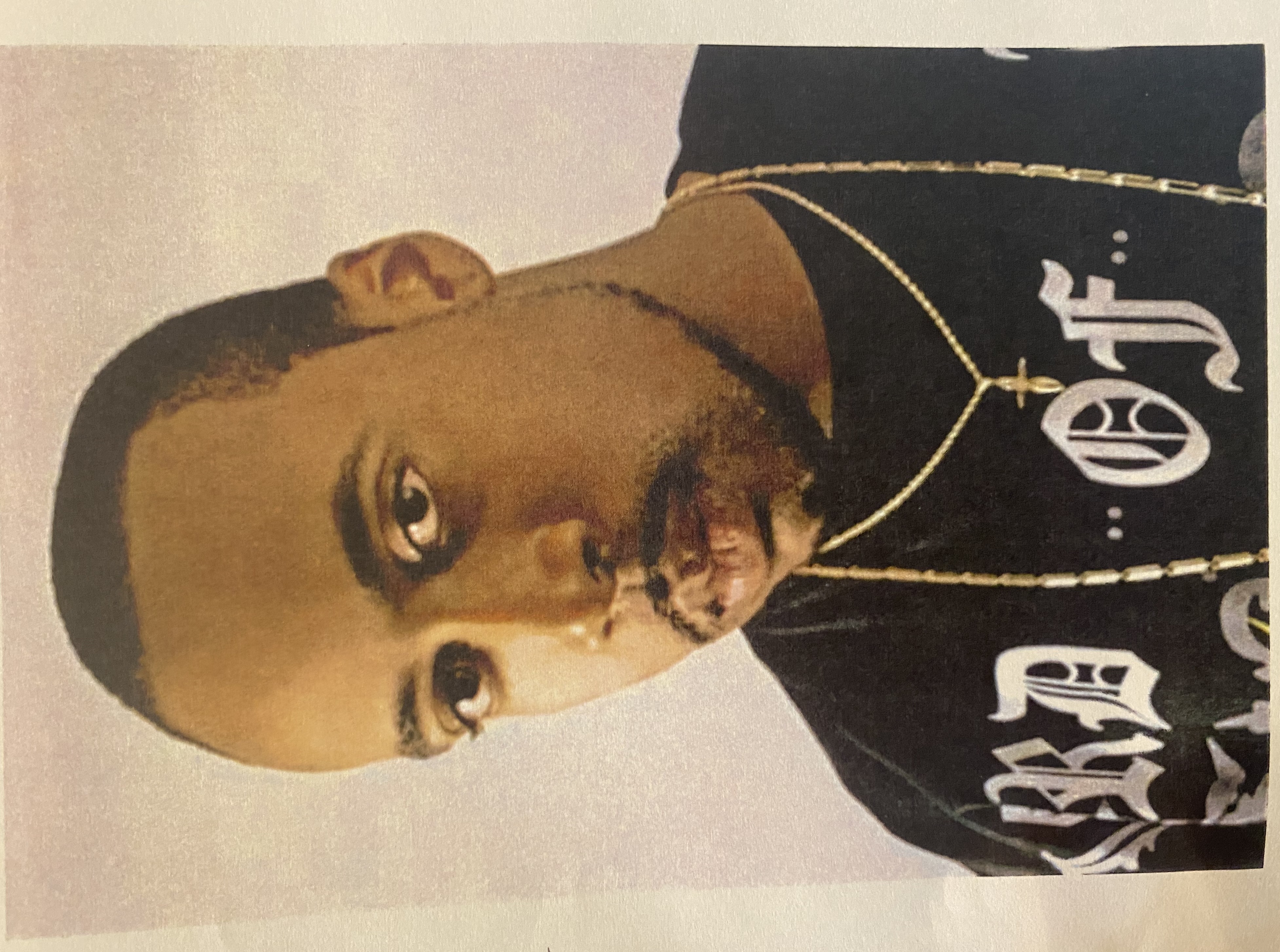 Steffon T Smith went home to rest on Monday, November 9, 2020. He was born in Stratford NJ on June 16, 1980, to the parents of Stephen A Smith and Kim Smith. He lived in several places throughout his childhood, but he spent most of those years in Sicklerville NJ (Lehigh Manor). He attended Edgewood Junior and Senior high, where he played football and ran track. He would later transfer to Eastern High School. He continued his sports activies there putting that speed into motion earning him several track & field medals, and allowing to avoid all those tackles on the football field. Even though Steffon loved to show off his speed on the track or on the football field, his gift of tongue was even faster. Steff developed a love of music, even though some would say it was in his genes. He spent hours everyday writing and rapping. After graduating from high school he went on to study music appreciation, and was lucky enough to run into a group of guys who shared his same passion. They would go on to form the group: THE AGENCY.: O dezeal is what they called him. They became brothers. They made a few albums together, performed shows and he was even on the radio, Power 99 Cypher Champion. He was the champion repeated times. The group disbanded but he never stopped writing and rapping, sometimes even in his sleep. Steffon was preceded in death by his father, Stephan A Smith. He leaves behind his son, Jaiden T Smith, his mother Kim Smith, his aunt Victoria Washington (Leroy Rodman), Uncles Christopher Smith ( Gladys), Arnold Marshall. His brothers, Rodney Williams, Tyrone Williams (Stormi), Stephen A Smith Jr, Mohamed Bakry (Jessica) and PJ. His sister Rochelle Williams (Terrance Griffin). Nephews: Rodney Williams Jr, Ramire Benson, Terrance Griffin Jr, TyQuan Williams, Tyjeir Williams, Kyheir Goodman, Kareem Goodman Jr, Kaseem Goodman. Neices: Tykera Goodman (Kareem), Tyzaia. Williams, La'shay Bailey, Tyleya Williams, Tyasia Williams, Kindall Griffin and Zakari Goodman. He also leaves behind a whole host of cousins, and friends who will continue to cherish his memory.