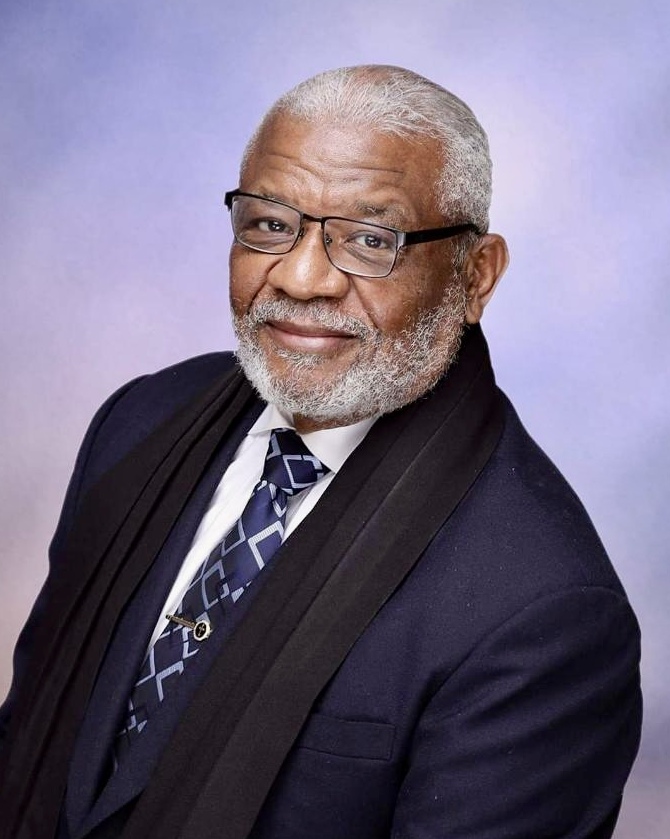 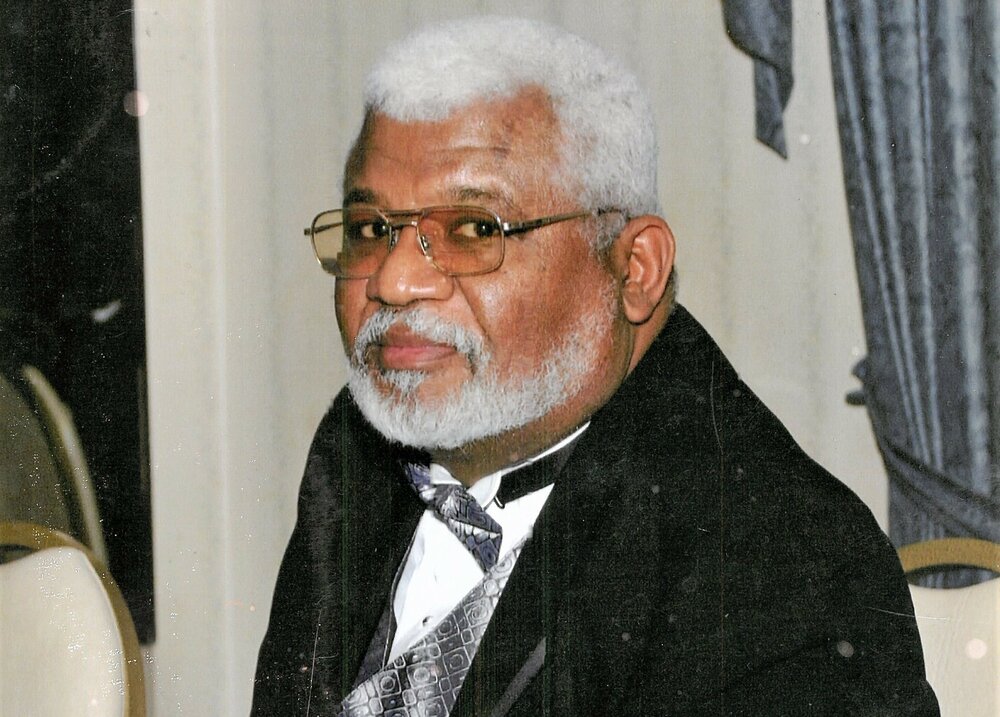 Obituary of Pastor Thomas Eugene May