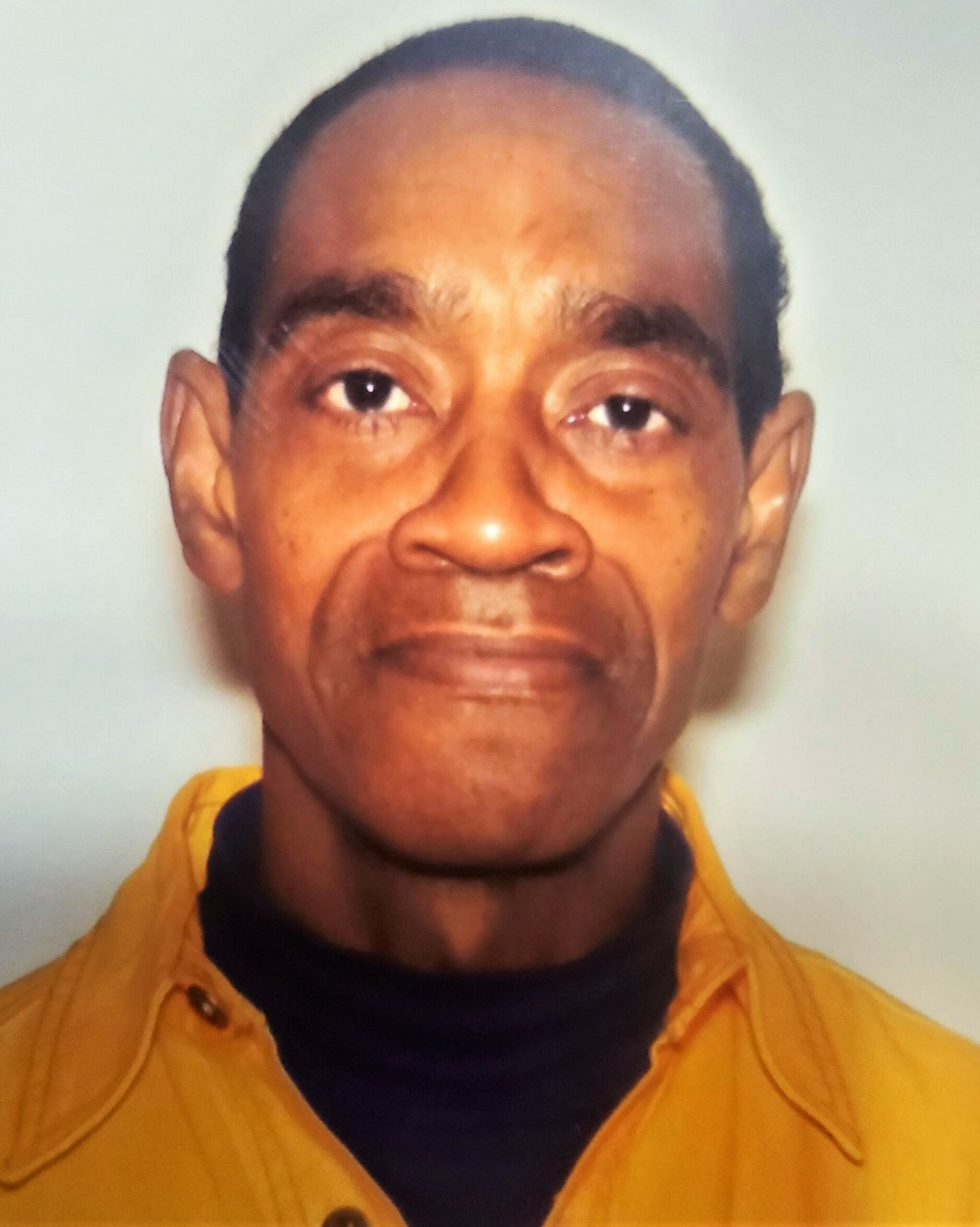 Please share a memory of Edward to include in a keepsake book for family and friends.
View Tribute Book
Edward Earl Miller, affectionately known as Philly and Chuck was born on December 1,1959 in Philadelphia, PA. Edward matriculated through the Philadelphia public school system and eventually settled in Atlantic City, NJ. He attended the Community Presbyterian Church, eventually, becoming a Deacon .While working for Sister Jeans Kitchen he met and fell in love with Delores Williams. They settled down together in Brigantine, NJ. While living there, in his leisure time he enjoyed volunteering his time feeding and mentoring the homeless. After spending 7 years together in Brigantine Edward & Delores decided to migrate to Camden, NJ. He joined the Quality Bakery family as a filler where he was employed for the last 7 years of his life. He always had a smile, good joke, and kind word for his work family. Edward was known to love music, The Philadelphia Eagles, his Kangol hats, and dark sunglasses. His big smile and even bigger presence will always be cherished but most of all Edward will truly be missed. He is preceded in death by his parents Eddie Miller and Mabel Barnwell. He leaves to cherish his memories his loving and longtime spouse Delores Williams; Step children Jacqueline Williams, Dawn Cook (John), and Kindra Brown; brother in law Doward "Butchie" Williams; sister in law Rosalyn "Rosie" Williams; a best friend Ralph and a host of nieces, nephews, grandchildren, and friends.
To send flowers to the family or plant a tree in memory of Edward Miller, please visit Tribute Store
Saturday
4
June