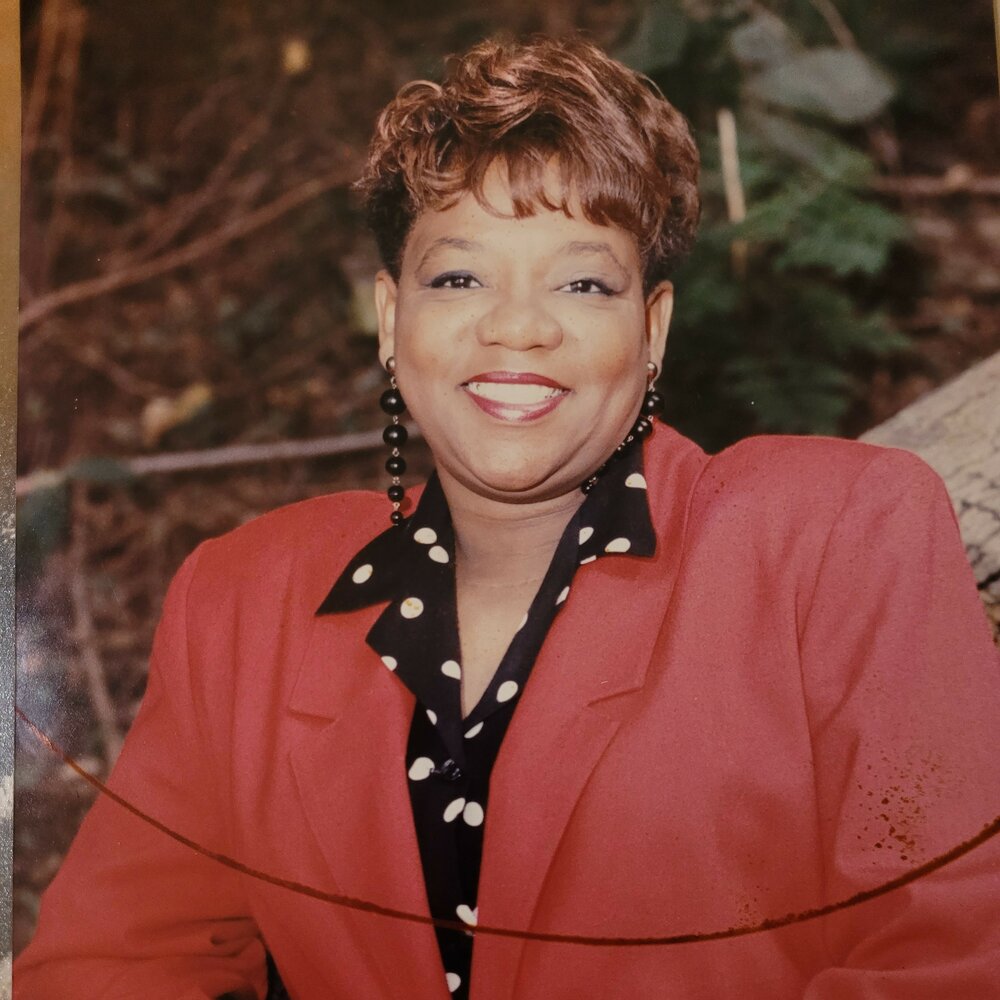 Obituary of Barbara A. Cook

Please share a memory of Barbara to include in a keepsake book for family and friends.
View Tribute Book
Our beloved mother, Barbara Anne Cook was born on February 10, 1944 in Philadelphia. Pa, to Victoria M. Morell who preceded her in death. She grew up in North Philadelphia on Sergent Street and at 11 years old moved to the 2600 block of Corlies Street where she and her siblings, Diane (Butchie) and Joseph (Joe-Joe) made many childhood memories. Barbara loved to swim and enjoyed summer days at the swimming pool (albeit against Vicki’s wishes). Her red eyes and wrinkled fingers were a dead give-away that she had spent the day enjoying the cool water at the pool. When Barbara was not at the pool, she could be found alongside her uncle Ray at the Pearl movie theater on Ridge Avenue. She loved the films and especially the buttered popcorn. Barbara was educated in the Philadelphia School District and attended Fitz Simmons junior high school and graduated from Murrell Dobbins vocational school where she studied Cosmetology. Barbara loved beautiful things and enjoyed creating full heads of pressed curls. She was the family hairdresser and enjoyed making all of us look and feel beautiful. She moved on to work for Philco and later Quartermaster before becoming employed for the Pennsylvania Liquor Control Board where she served for over 25 years and made many lasting friendships. “Cookie” enjoyed her coworkers and customers until her retirement. Barbara accepted Christ early in her adult life. She was baptized at Miller Memorial Baptist Church where she enjoyed serving as an usher and on the choir for many years. She took pride in ensuring the preparation of her white uniforms and colorful choir robes. After retiring and moving to New Jersey, she joined St. Matthews Baptist Church continuing her love of serving by joining the Usher and Choir ministries. Even upon her illness Barbara would try to attend church and serve as an usher. “Barb” had a giving heart of gold from the start. As a young child she was known for helping neighbors by running errands and nursing them back to health. Barbara would light up any room she walked into, either by her beautiful smile or great big bubbly personality for such a small stature. Barbara loved to entertain and looked forward to family gatherings where the evening would not be complete without harmonizing to one of her favorite oldies. She was well known for her love of sour pickles, cheese and Pepsi which you could always find as a snack in her refrigerator. When not spending time with family, Barb would enjoy bus trips to Atlantic City, New York, and Lancaster, Pa. Sight and Sounds was one of her favorite trips. As the fashionista she was, she loved pretty things and enjoyed shopping for clothes, shoes and makeup. She especially loved getting her hair and nails done. After experiencing a lengthy illness while at her daughter, Sheree’s home, Barbara peacefully entered into the arms of the Lord on May 30, 2022 at approximately 12:55pm. Barbara leaves to mourn two daughters, Michelle and Sheree (Leon, II), one sister Diane Taylor, Mercedes Morell who was like a sister, and one brother, Joseph S. Morell who preceded her in death. Four grandchildren, Aisha (43), Cynthia (41), Leon, III (24), and Logan (20). Seven great-grandchildren, Dishaun (26), Destani (22), Deyauni (21), D-Yaveion (19), Lawrence (18), Laffeyette (17), and Laylani (14), and one great-great grandchild Makai (6). Two nieces, Felicia (Artie) and Yolanda, and one nephew Jerome, in addition to a host of extended family and friends. Barbara was lovingly known by many names. Close family friends called her “Barb”, her work family and friends called her “Cookie”, her first grandchild called her “BarBar” and her youngest daughter and best friend called her “Barboo. No matter what the preferred name each came from a place filled with love and admiration.
To send flowers to the family or plant a tree in memory of Barbara Cook, please visit Tribute Store
Friday
10
June