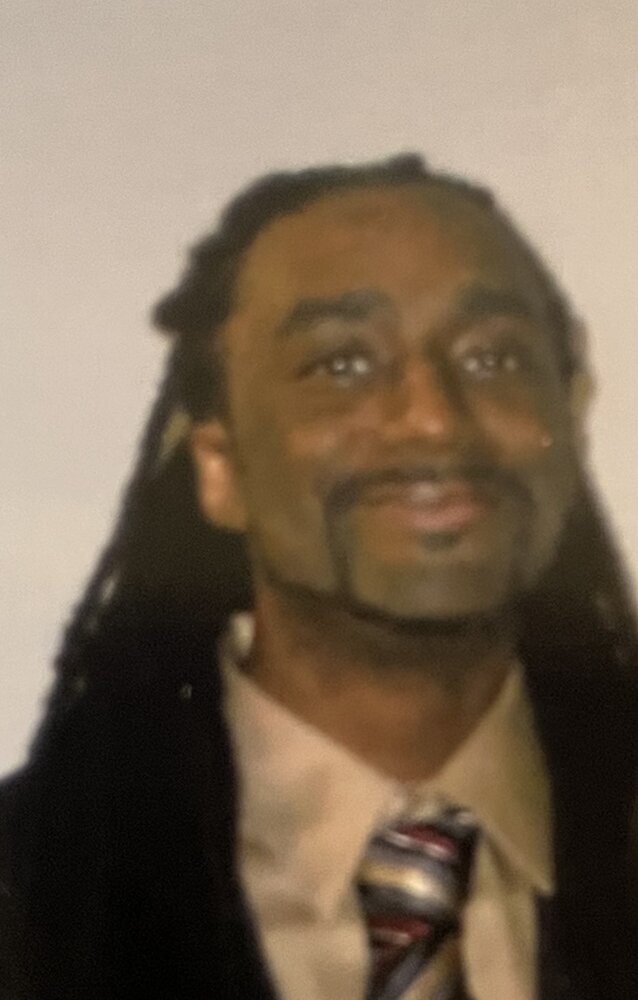 Please share a memory of Duane to include in a keepsake book for family and friends.
View Tribute Book
Our beloved Duane Ramos passed away June 1, 2022, at the age of forty-four. Duane Leo Ramos was born on June 18, 1977, in Brooklyn New York. He was the second of his mother’s three children and the only boy. In 2001, Duane met Tina Douglas in New York City. In 2008, he relocated to Southern New Jersey and he and Tina were married in 2012. They gave birth to their adorable, happy, and incredibly active son Jaden Caleb Ramos on April 1, 2008. This allowed Duane to accomplish what he wanted in life - to love, be loved, and to have a family of his own. He was incredibly in love with both Tina and Jaden. Family was important to him. He and Tina dreamed of all the places they would travel and the adventures they would experience as a family. It was important to Duane for them to see the world and experience those dreams. Duane attended PS 269, Walt Whitman in Brooklyn and later moved to Stat-en Island where he attended New Dorp High School. He later attended the College of Staten Island where he studied film and broadcasting. Although he enjoyed that field, he developed a passion for driving. Duane enjoyed working and meeting new people. He worked as a bus operator and made many friends and became a favorite amongst dignitaries. He was dedicated to New Jersey Transit and spent 10 years as a dependable bus operator with a clean driving history and a proven track- record of transporting passengers in a safe and pleasant manner. Anyone who knew Duane was touched by his kindness, humor, and mild temperament. He was truly a peacemaker and was always a source of posi-tivity. He loved fiercely and deeply, and we take comfort in knowing that Duane is now at peace surrounded by light. “You never said I am leaving, you never said goodbye. You were gone be-fore we knew it, and only God knew why. A million times we needed you, a million times we cried. If love alone could have saved you, you never would have died. In life we loved you dearly, in death we love you still. In our hearts you hold a place that no one could ever fill. It broke our hearts to lose you, but you did not go alone. For part of us went with you, the day God took you home.” Author Unknown. Duane is survived by his wife Tina and son Jaden, his mother Judy, his older sister Denyse, his twin sister Donna, his mother-in law, Rema James, broth-ers, and sister-in laws as well as countless friends. His extended family also includes his niece Deanna and nephews Aaron and Antonyo along with his cousins Troy, Josette, Gerard, Tylar, Teryl, Teyla, Austin, Terry, Jillian and the newest addition Giovani of whom Duane was proud to be chosen as his god father. “Blessed are they that mourn for they shall be comforted.” Matthew 5:4
To send flowers to the family or plant a tree in memory of Duane Ramos, please visit Tribute Store
Saturday
11
June