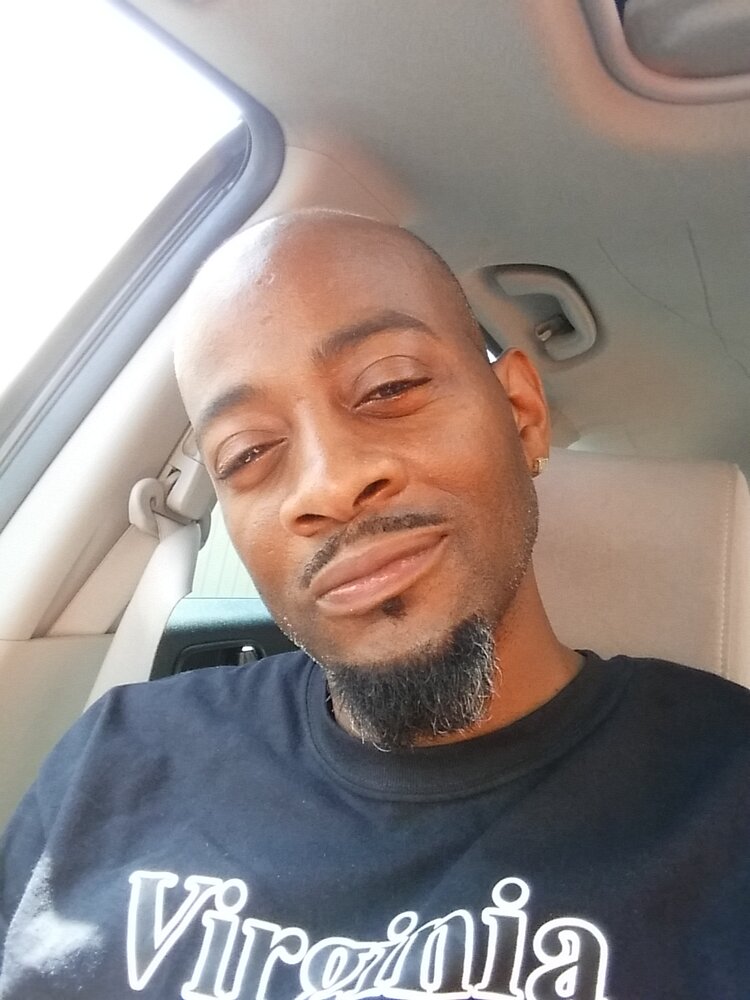 Please share a memory of Dana to include in a keepsake book for family and friends.
View Tribute Book
Dana J. Lewis was born on August 10, 1973 in New York, NY to Christina Jones and the late James R Lewis, Jr. In Dana's early years, he lived with his mother and sister, Andrea, in the Soundview section of the Bronx where he grew up. Dana attended elementary school at P.S. 152 in the Bronx, ultimately graduating from Satellite Academy High school in Manhattan. There were a number of things Dana enjoyed in this life, chief among them was sports. Whether he was playing, watching, or betting on a game, you could always count him in. Dana was also loyal to his NY teams, including the Knicks, Jets, as well as the Yankees. The true sports fan that he was, Dana had no problem showing loyalty to few other professional sports teams that he rocked with heavily... Go Niners!! Dana, like the rest of us, loved winning, but wasn’t bothered if he took a L when betting on a game, for him it was the wagers that kept him engaged. Another favorite of Dana’s was shoes, specifically sneakers. Dana was a certified sneakerhead, always with a nice pair of kicks – ALWAYS! Another one of Dana’s greatest joys was food. He absolutely loved some good food and was always ready to eat! From a young age, Dana was a big fan of music and as he grew into manhood his love for music only grew deeper. Dana loved hip-hop, old school rap, and was the biggest Tupac fan. So much so that not long ago he traveled to LA to visit the infamous Tupac museum. In his early 20's, Dana relocated to the Philadelphia area with his sister and started his adult life by obtaining full time work, initially spending a few years in retail before deciding to return to trade school to become a sheet metal mechanic. Dana upon completing trade school secured employment at The Boeing Company in Ridley Park, PA where he served as a sheet metal mechanic just like he set out to do. Whether at work or in his personal life, Dana was the kind of man that knew everyone and kept up with them. If he knew you, he would always speak and give you a smile, head nod, or kind word. Dana genuinely loved his family and community, making up a nickname for just about everyone he met. In his personal life, Dana loved everyone just as deeply as everyone loved him. If you spent any time with him, you couldn’t help but love him. Dana was just that special. He loved his family and never missed a milestone or major life event, EVER! His premature death leaves a hole in our family that will forever remain open. Dana is survived by his wife Adrienne Lewis (Murphy), his daughter Danae Lewis, his bonus daughter Nyah Hillard, his mother Christina Jones, his sister Andrea Lewis- Allen, the entire Murphy, Allen, Lewis and Miller families, as well as a host of brothers, sisters, aunts, uncles cousins nieces and nephews. Dana was preceded in death by his grandmother, father, and several aunts and uncles. Dana will forever be missed. ~People die, but legends live forever, Tupac Shakur~
To send flowers to the family or plant a tree in memory of Dana Lewis, please visit Tribute Store
Thursday
11
August