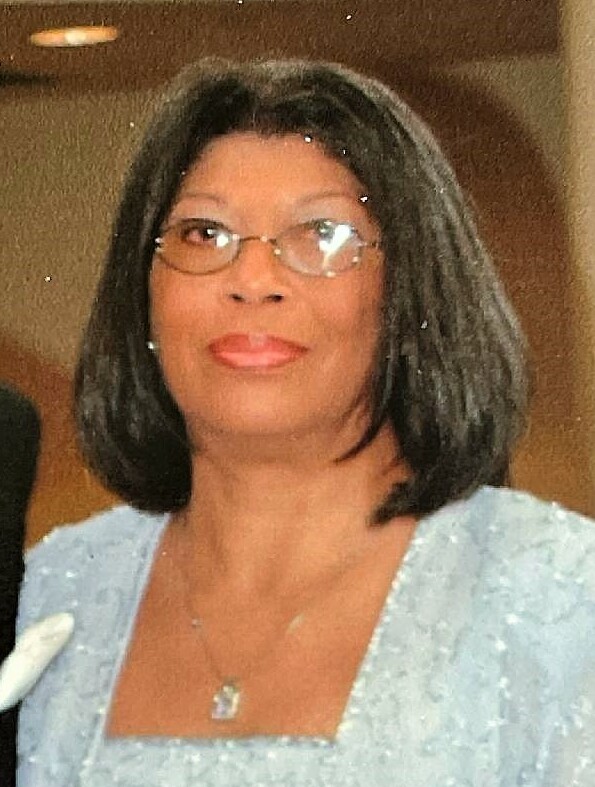 Please share a memory of Carolyn to include in a keepsake book for family and friends.
View Tribute Book
CAROLYN S. JONES “We are confident, I say, and willing rather to be absent from the body and to be present with The Lord” Corinthians 5:8 Carolyn Sue Jones was born on November 27, 1941, in Greensboro, North Carolina. She was the eldest of 3 children born to the late Lincoln Smith and Lillian Smith. Although born in Greensboro, at a young age she relocated with her family to Philadelphia and ultimately settled in West Philadelphia where she grew up on 53rd Street. Carolyn, “Carol” also affectionately known as “Cat” by her friends graduated from Overbrook High School in Philadelphia where she met her high school sweetheart Ernest “Ernie” Jones, Jr.. She was also a member of the high school tennis team and became an avid fan of tennis. You could often find Carolyn rooting for Venus and Serena during the Grand Slam tennis championships. The love between Carolyn and Ernie grew and on July 15, 1961, they were joined before God in holy matrimony. From this union 2 sons; Dr. Michael Ernest Jones and Rodney Jones and a daughter Wanda Yvette Jones (Brooks) were born. In addition to being a homemaker, Carolyn worked for CIGNA as an Administrative Assistant and later in life became a caregiver for the elderly. She loved to cook, especially around the holidays. Carolyn welcomed many at her dining room table where she prepared the entire meal with everyone anxiously awaiting her famous macaroni and cheese. When not cooking she enjoyed her trips to the mall, especially Nordstrom, and eating blue crabs. You never had to wonder where Carolyn was at 3:00 in the afternoon on a weekday. You could find her watching General Hospital, also known as “her stories”. Carolyn loved her grandchildren. She would always greet them with big hugs and kisses and would always inquire about their dating status. It wasn’t unusual for her to discreetly slip them some money without their parents knowing whenever she saw them. She will be missed! Carolyn ended her earthly journey among us and was called home to be with her Lord and Savior on the morning of August 24, 2022. She transitioned peacefully, in the presence of her loving daughter. Carolyn was preceded in death by her husband Ernest Jones Jr. and sister Lorese Serena Harris. She leaves to cherished memories, her children Michael Ernest Jones (Robin), Wanda Yvette Brooks (Rodney), and Rodney Jones (Cheryl); Nine grandchildren Justin, Shayla, Imani, Alexis, Jalen, Sydni, Priest, Kyla, and Shilo; Four great-grandchildren Nyanna, Justice, Seti and I’sir; sister Joan Petty-Gaskins; Two sister in-laws Evelyn Washington and Myrdice Keith; brother in-law Wayne Rodney Jones, Sr. (Vanessa); the family matriarch Mary Sue Donnell-Hall 106 years old and will be turning 107 on September 10th. She also leaves behind a host of nieces, nephews, cousins, and friends. She was truly an “Extraordinary Woman”. Sorrowfully Submitted The Family
To send flowers to the family or plant a tree in memory of Carolyn Jones, please visit Tribute Store
Friday
2
September

Share Your Memory of
Carolyn
Upload Your Memory View All Memories
Be the first to upload a memory!
Share A Memory
Send Flowers
Plant a Tree