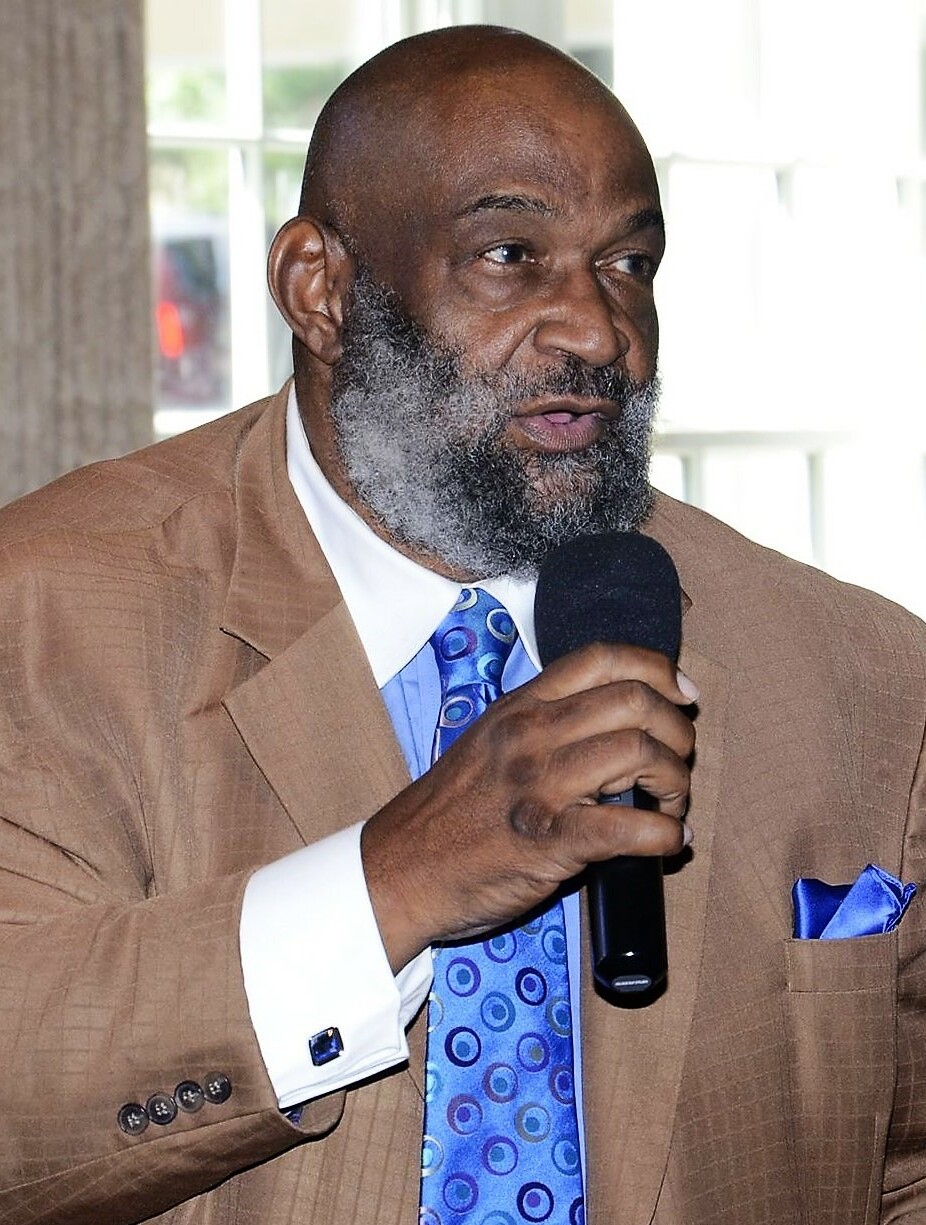 Please share a memory of Pastor Wayne to include in a keepsake book for family and friends.
View Tribute Book
Wayne O. Chinn was born March 21, 1947, and transitioned to glory October 10, 2022. He was preceded in death by his parents, John (Bus) Pratt & Cora C. Meekins-Chinn (John A. Chinn) Wayne grew up and was educated in Moorestown, NJ School System. He became a great football player at Moorestown High school. He also grew up attending Second Baptist Church. After high school he went to serve in the United States Army. Wayne was multitalented, he had many careers. Realtor, self contractor, security officer just to name a few. But his career path changed course when he totally accepted Jesus Christ in his life. Wayne gave his life to the Lord at Holy Temple Of Deliverance Church In Philadelphia, PA, Where Dr. Dominic Joachim Sr is the pastor and founder. Wayne started tent crusades, church revivals and preached on the streets of Philadelphia and Camden. He traveled to both Haiti and Jamaica on mission trips. Wayne was the founder of Living Waters Worship Center which was located in Camden, NJ. After closing his doors he became a member and associate minister at Antioch Baptist Church in Camden, NJ. Wayne also had a voice and a love for singing. He was an active member of the Golden Voices of South Jersey. A gospel Acapella group with 4 CDS. In Wayne's free time he enjoyed cooking and collecting teapots. If you never had his fried fish you missed out. His love for his family was simply amazing. As he thought of himself as the Forchion number 7. He leaves to cherish his memory his children, Wadu Muhammad (Alicia) Sean Bush, Shanae Foxworth, Wadeeha, Aaliyah, Samya, Ibn-Wadu, Wali Muhammad. Capri Battie (Caleaf), David, Le’Asia Christopher, Jonathan, Ali’yah, Ja’Mayra. Sonja Kelly (David), Ryleigh Kelly. Roshelle’ Bowman, Keivon Bowman. Brother Rev. G. Fred Chinn (Mary) Sisters Robin Pratt, Cheryl Williams. He raised Jaslynne, Jacqualyn, Jayla, Jaelynn, Jezelle and Wayne Macklin on the way. 10 Great Grandchildren and a host of nieces and nephews, cousins and friends. One of Wayne’s quotes were (Don’t Let Money Keep You From The Lord) Loving Submitted, The Family
To send flowers to the family or plant a tree in memory of Pastor Wayne Chinn, please visit Tribute Store
Saturday
22
October

Share Your Memory of
Pastor Wayne
Upload Your Memory View All Memories
Be the first to upload a memory!
Share A Memory
Send Flowers
Plant a Tree