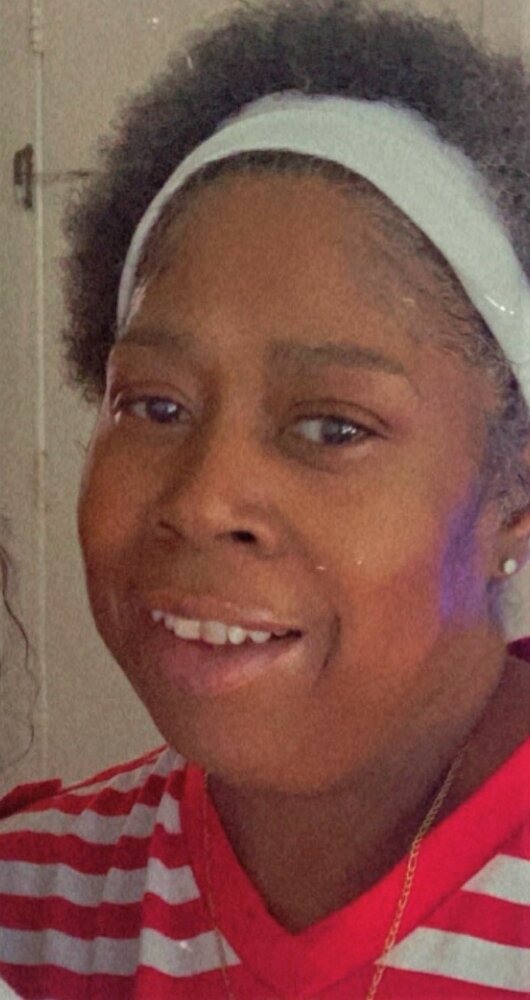 Please share a memory of Venetia to include in a keepsake book for family and friends.
View Tribute Book
On Tuesday October 18th, we loss an altruistic and beautiful soul by the name of Venetia (Nita) Pittman. She was born December 20, 1962, to Edward Pittman and Charlotte Ligon in Philadelphia, Pennsylvania along with six other siblings. Her family eventually uprooted to New Jersey where she grew to love sports. Venetia played basketball for Pennsauken High in which she excelled and even broke records.  Her excellence didn’t stop there. She later on became an amazing wife to Lamont Prince and an even better mother to her one and only daughter Venetia Prince. Her love for people was her greatest character trait. She was always a helping hand to all of her friends and family whenever they were in need. She will certainly be missed by many.  Along with helping people, Venetia enjoyed putting puzzles together, watching her Eagles play, crime television, and getting her daily dose of laughs and gossip from the socials. While doing so, she was fighting lung and brain cancer and she did it with grace and a smile for two whole years. Venetia leaves behind her mother, five brothers, one daughter and a host of nieces and nephews, cousins etc. She may not be here with us in the flesh but the jokes, love, and laughter she shared will remain in our hearts forever.  “She is still here with us in spirit she has moved upstairs “ Sorrowfully Submitted the Family…
To send flowers to the family or plant a tree in memory of Venetia Pittman, please visit Tribute Store
Wednesday
26
October