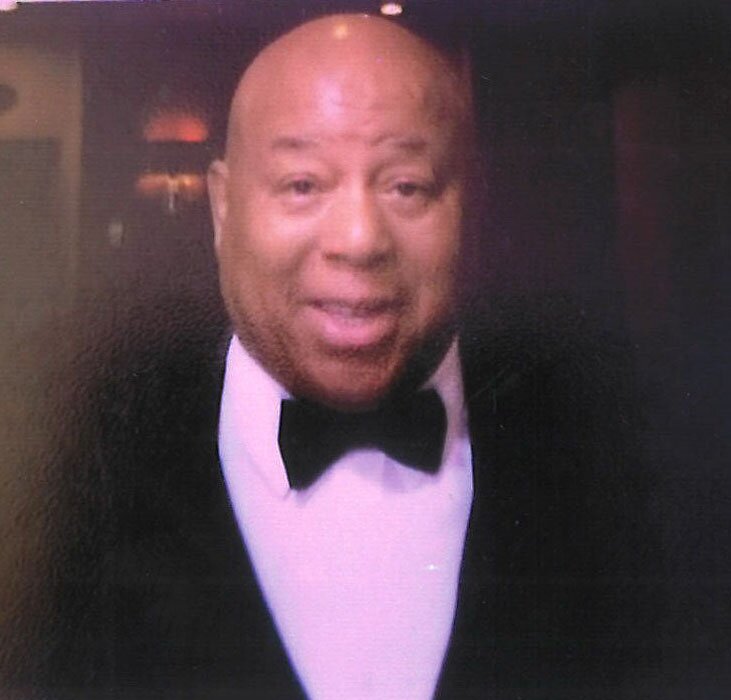 Please share a memory of Ernest to include in a keepsake book for family and friends.
View Tribute Book
The union of Ernest Reed, Sr. and Inez Thomas produced a son, Ernest George Reed, Jr., who was born on July 28, 1942. Ernest was educated in Philadelphia, Pennsylvania and Live Oak, Georgia. While in Georgia he lived with his grandmother, Viola Thomas. After graduating high school, Ernest returned to Philadelphia, Pennsylvania. He was drafted into the Army in 1966 to serve in the Vietnam War. His tour ended in 1968 and he ended his career as a Sergeant. Upon returning to the Philadelphia, Pennsylvania, Ernest became employed by the United States Postal Services and worked 37 years as a Mailhandler. He met the love of his life, Denise McIntosh and they were married on May 9, 2002. They were married for 21 years. Ernest loved to fish. He was a talented singer. His baritone-bass voice was like that of an angel. His favorite song was “One Little Angel” by Shirley Verrett. Ernest’s smile was as bright as the morning sunshine. His smile and singing will be missed. He was always kind and concerned about other people. He was a charming and loving husband who loved all his children. He leaves to cherish his memory his wife, Denise; his children, Butch, Chuckie, Shawn; two step-children, Trinia and Thaddeus; four step-grandchildren: Justin, Isaiah, Jordan, and Jackson, and a host of other relatives and friends.
To send flowers to the family or plant a tree in memory of Ernest Reed, Jr., please visit Tribute Store
Monday
7
November