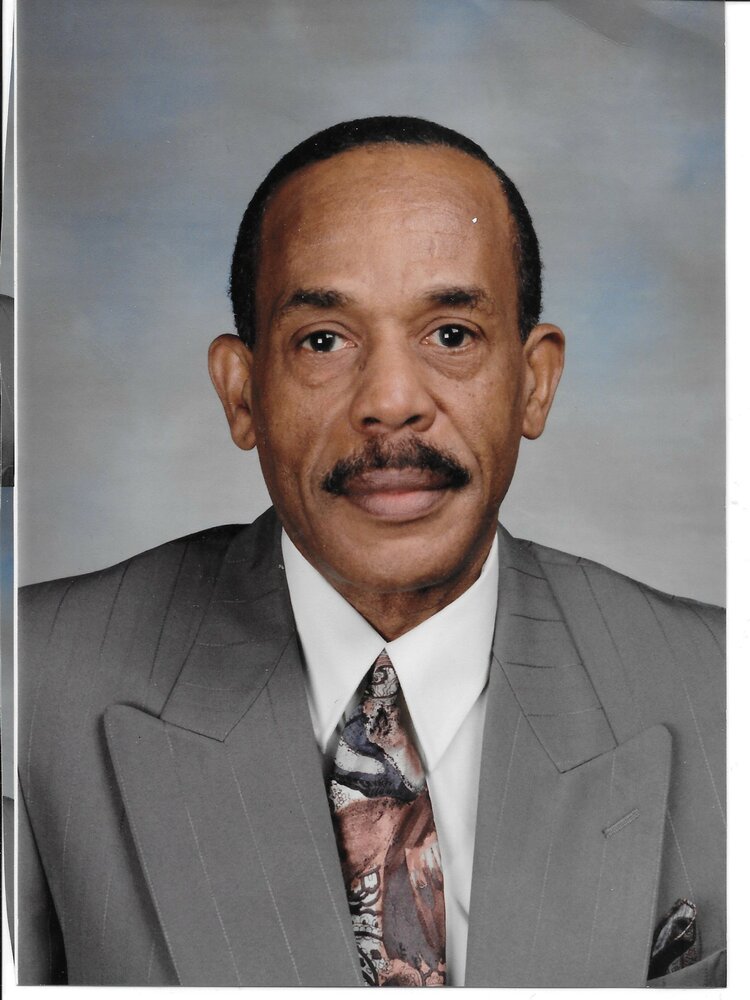 Please share a memory of Phillip to include in a keepsake book for family and friends.
View Tribute Book
Phillip W. Howard was born on September 17, 1937, to the late Janie Lee Howard and Phillip Howard. He departed this life into eternal life on October 24, 2022, at his home in Willingboro. Phillip attended college at Southern University in Baton Rouge, Louisiana. He graduated with a bachelor's degree. While at college Phillip was vice president of his class for three years. He was also a member of the Marching Band, the ROTC Band, and was on the yearbook staff. Phillip was a member of the Omega Psi Phi Fraternity and the Gamma Theta Upsilon, National Professional Geographic Fraternity. While in college, he met the love of his life, Leolia B. Howard. After college they were married and from this union three children were born, Michael A. Howard, Phillip W. Howard III, and Natalie D. Howard. Phillip and his family moved to Willingboro, New Jersey in 1964 and it became his home for the remainder if his life. Phillip served his country in the United States Army and later became a Special Education teacher in Pemberton Township. He taught for 32 years. During his career, Phillip was a member of the National Educators Association, New Jersey Educators Association, Burlington County Educators Association, and the Pemberton Township Educators Association. He was also a member of the Willingboro Jaycees. Phillip was loved and admired by his children and grandchildren. He loved spending time with them. He also loved working in his garden. Phillip was a kind and loving, brother, uncle, nephew, and friend. His favorite teams were the Philadelphia Eagles and Phillies. He was preceded in death by his brothers, James Howard and Herman Howard. He leaves to cherish his memory his wife, Leolia; his children: Michael, Phillip III, and Natalie; grandchildren: Michael, Jr., Maurice, Ameir, Phillip IV, Andre, Alicia, and Anthony; great-grandchildren: M
To send flowers to the family or plant a tree in memory of Phillip Howard, Jr., please visit Tribute Store
Thursday
3
November