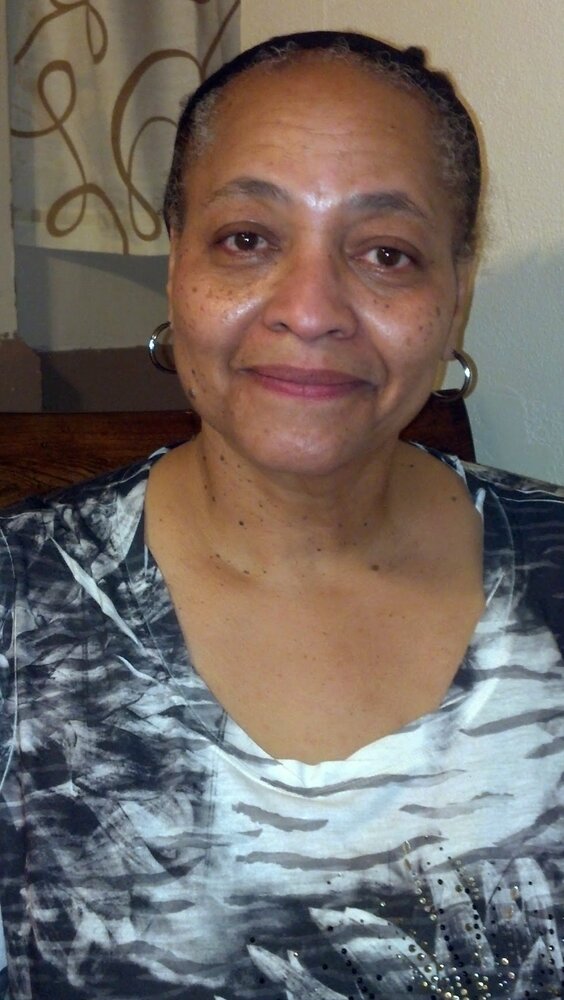 Please share a memory of Jeanne to include in a keepsake book for family and friends.
View Tribute Book
Jeanne Lynne Lewis Affectionately known as Lynne by the family, Jeanne Lynne Brown, was born November 28, 1955 to Richard and Bertha Brown. She was the fourth born of six children. She was raised in Camden, New Jersey and a proud graduate of Camden High School. After completing a college degree in Communications at Glassboro State College, she joined the US Navy where she met and married Charles Lewis, an officer in the Navy. After serving her country, she returned to Glassboro State College (now Rowan University) as Assistant Director of Admissions, where she served for thirty-one years and completed a Graduate degree in Counseling. Mrs. Lewis, as many of her mentees called her, was a launching pad for hundreds of students who entered, matriculated, graduated and are still encouraged by her advocacy on their behalf. Lynne was truly a bundle of joy in the family. She could spin stories, jokes and quick witted anecdotes during family events that would have us all laughing until we cried holding our sides. She loved deeply. She sincerely appreciated family gatherings, eating crabs and summers at the shore. She was a huge science fiction fan and lover of old black and white movies and westerns. She was a Trekkie, who could recite scripts from the original series of Star Trek, featuring the character, Captain James T. Kirk. Lynne was the most active and athletic of all her siblings. She loved the water, scuba diving, and running. She loved holding conversations with anyone. Often when going to a retail store, restaurant or any event, we would wait, or continue, waiting for Lynne while she would enter the lives of others in a most loving and joyful way – offering them encouragement, referrals, recommendations and appointments to move forward on a projected goal they had. She was notorious for paying it forward by randomly paying for the meals of strangers. To Lynne, strangers were merely friends she hadn’t met yet. Lovingly missing Jeanne Lynne is her mother, Bertha Brown, brothers and sisters, Habiba Soudan (Carlton), Richard Brown Jr., (Vernecer), Lawrence Brown (Joyce) and Dawn Brown. She is preceded in death by her father Richard Brown, brother Ronald J. ‘Mickle’ Brown and husband Charles Lewis, as well as her fur-babies Rikki and Ears. Each and every niece and nephew will fondly and lovingly remember “Aunt Lynne;” along with all the very dear friends who meant so much to her.
To send flowers to the family or plant a tree in memory of Jeanne Lewis, please visit Tribute Store
Friday
18
November