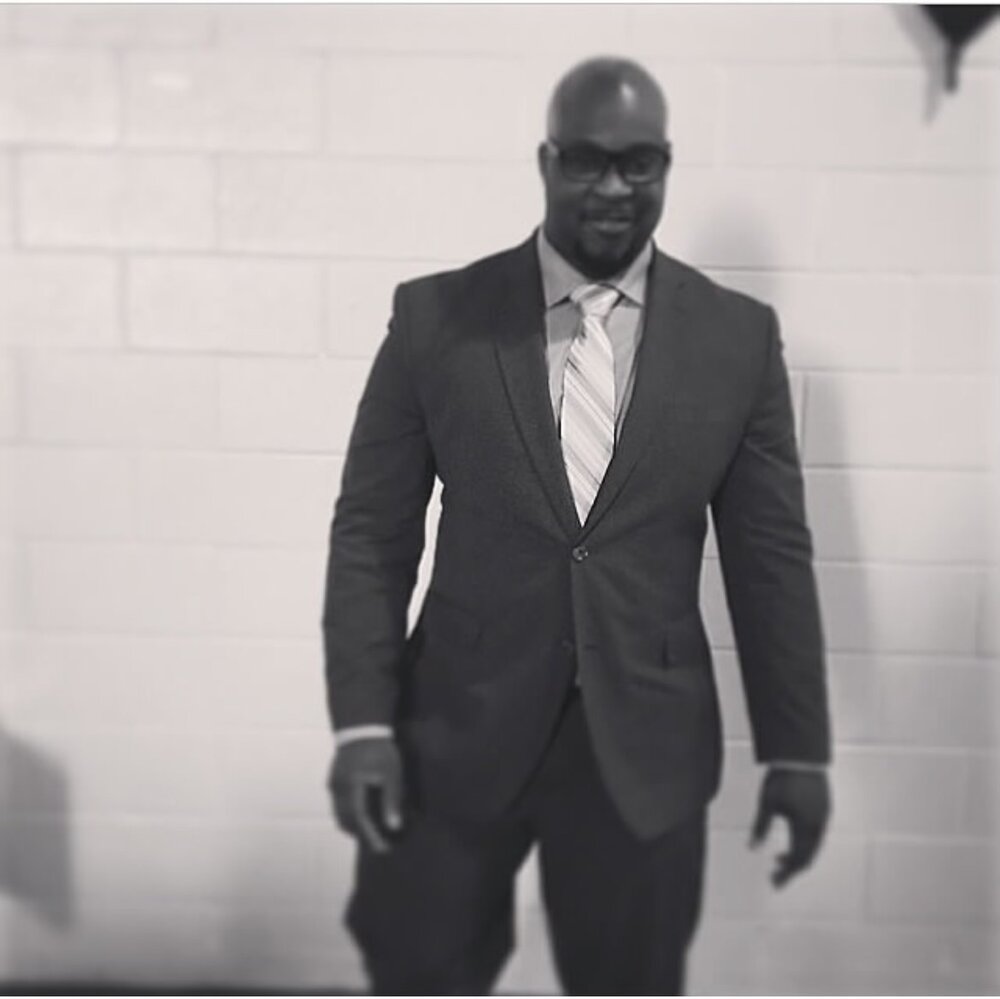 Please share a memory of Anthony to include in a keepsake book for family and friends.
View Tribute Book
Anthony DuVal Mendez, the son of Rosa Downing and the late Kenneth Mendez, was born May 31, 1984, in Brooklyn, New York. Anthony received his education in the New York and New Jersey public school systems. He graduated from Burlington County Institute of Technology- Westampton High School. He attended Rutgers – Camden and Strayer University. Anthony enlisted in The United States Army and served in the Iraq War. Anthony was raised in New Hope Pentecostal Church under the late Bishop Odyssey Holston. His family then migrated to New Jersey where he received his spiritual training under Apostle Anthony Parker, Sr. at Refreshing Life Praise Cathedral. He was very active in the ministry in multiple capacities. He loved helping and protecting his leaders. Anthony started working at a young age and had numerous jobs but made a career in The United States Army. He was Honorably discharged from active duty as a Sergeant of The United States Army. Anthony’s colleagues described him as a genuine, funny, hardworking, and charismatic man. Anthony’s family and friends described him as a big man with an even bigger personality. He had a passion for New York sports and fashion. You could always find him cheering for his New York Giants, Yankees, or Knicks or catch him in the flashiest outfits. He always brought joy into a room and found a way to make everything better. Everyone he encountered would be drawn to him and his infectious personality. If Anthony was around, you knew it was going to be a great time filled with laughter and jokes. He loved his family and friends and anyone who knew him, knew he adored his children, they were his world. Anthony fought a good fight, he was a soldier until the end, and his influence will forever remain in the lives of all who knew him. Anthony leaves to cherish his memories, his mother Rosa Downing; great-grandmother Eartha Johnson; five children A’lesia Mendez, Ave’onah Mendez, Anthony Mendez, Jr., A’léi Mendez, and Adonis Henry; sisters Danalis Anderson, RoseMarie Monrose, Adriann Mendez, and Donna Mendez; brothers Lennie Motley, Jason Mendez, Dwight Mendez, Vernal Downing, and Ty’Rese Downing; sister-in-law Quintella Motley; godmothers Marie Stallings and Naomi Moore; childhood sweetheart Ericka Ross; and a host of nieces, nephews, uncles, aunts, cousins, godchildren, and friends. He was greeted on the other side by his father Kenneth Mendez and brother Marcus Mendez.
To send flowers to the family or plant a tree in memory of Anthony Mendez, please visit Tribute Store
Monday
28
November