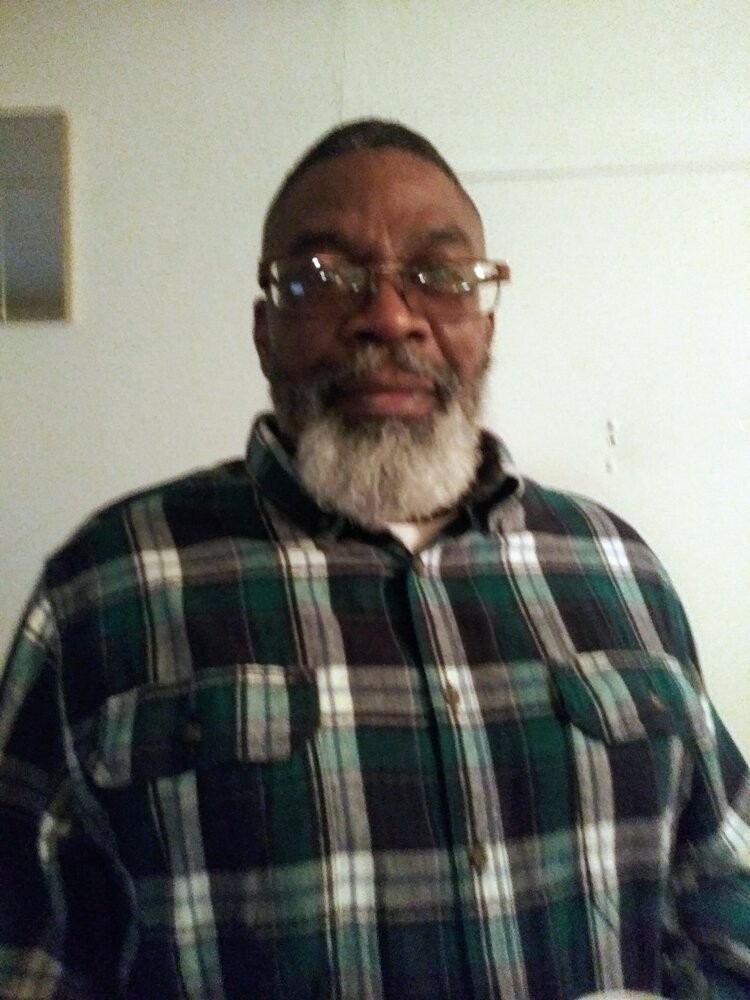 Please share a memory of Joe to include in a keepsake book for family and friends.
View Tribute Book
Joe N. Booker, Jr. was born December 18th, 1959, in Camden, NJ to Lois Kelley Booker and Joe N Booker Sr. He grew up on Stanger Avenue in Elk Township with his little sister Michelle Kelley and stepfather James Reed. At the age of 16 Joe made the brave decision to enlist in the United States Army. While enlisted he completed his high school education, earning his GED. After a successful 3-year stint he received an honorable discharge. In 1980 he settled in Glassboro, NJ where he would meet his future wife Alesia B. Minatee. They soon welcomed 2 daughters, first NaTiya F Booker and then Tara L Booker. To provide for his young family, Joe worked at a plastics manufacturing facility for the next few years. In 1987 he decided to re-enlist in the Army. This time around, his family was stationed at Fort Riley in Kansas. Some extended family members also made the trip. During this stint Joe served as a Power Generation Equipment Repairer and attained the rank of Specialist E-4. In 1992 he was honorably discharged, and the family returned to Glassboro, NJ. In 1993 Joe and Alesia welcomed their son Joe N Booker III. Soon after this, Joe began work at the Glassboro Housing Authority as a maintenance mechanic. Mechanically inclined since a child, Joe always worked odd jobs fixing anything that needed repair, so this new role fit him like a glove. He spent 19 years in this role building special relationships with coworkers and tenants along the way. After leaving the Housing Authority, Joe decided to further his education by enrolling at Pennco Tech. He graduated at the top of his class in Heating, Air Conditioning and ventilation. He used this newfound education to work a few years as a maintenance technician before deciding to ultimately retire. Even after retiring Joe was always eager to complete home and auto repairs. Friends and family knew that if something needed repair “Joe can fix it”. He spent his spare time fishing, enjoying the outdoors, tinkering with cars and spending time with his family and friends. Joe was loved and liked by many and will be truly missed. Joe leaves behind his wife Alesia and 3 children: NaTiya, Tara and Joe III. 8 grandchildren: NaTeyja, Quran, Syriah, Quimora, Machi, NaTyyla, Israel and Ezra. 1 great grandchild: Gregory III. 1 sister Michelle Kelley and stepdad Marvin Mathis. A host of in laws, and friends. Sent from my iPhone
To send flowers to the family or plant a tree in memory of Joe Booker, Jr., please visit Tribute Store
Friday
2
December