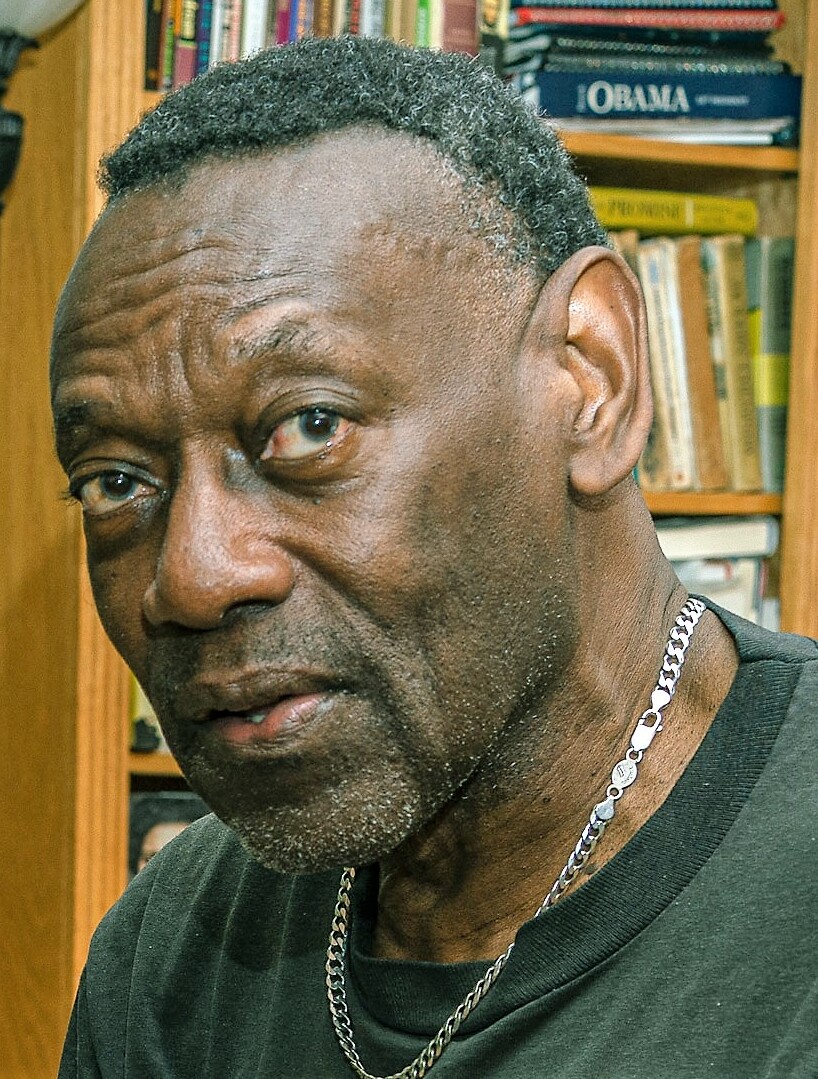 Please share a memory of Isaac to include in a keepsake book for family and friends.
View Tribute Book
Isaac Hayward Jr was born in Newark NJ on October 13th, 1951 to the late Isaac Hayward, Sr and the late Elizabeth Hary Hayward. Isaac attended Newark Public schools graduating from Barringer High School in 1969. At Barringer High he was a member of the National Honor Society, the Tennis Team, Chess Club, and the Debate Club. Issac began his professional career in the plastics industry in 1976. While working and raising a family he earned a BS in Zoology (1981) and a MS in Zoology (1990) from Rutgers University Newark. Always striving to improve himself and to provide for his family, Isaac’s career advanced into the pharmaceutical industry affording him the opportunity for national and international travel. In 2018 Isaac while leading a team in Global Regulatory Affairs retired from Merck & Co., Inc. Before and after his retirement Isaac was an adjunct professor at various local colleges teaching Anatomy and Physiology I and II. Isaac was not a stranger to hard work and he had great perseverance; he set high standards of achievement for himself, his children and his students. In 1980 at the National Black Independent Political Party Organizing Conference in Philadelphia Isaac and Renee McKenzie met. They were married in Newark in 1985 and had 2 children, Idris Khalfoni and Tunisia Renee. Isaac also had 2 children from a previous marriage, Sulubika and Enver Grady Isaac was a very disciplined individual. Socially and politically astute, he was a member of Amiri Baraka’s Black Nationalist Organization in Newark, NJ in the 1970’s and he also served as the Mayoral Campaign Manager for Junius Williams in 1982 also in Newark. An avid runner, he became a 2nd Degree Black Belt in Tae Kwon Do under the training of Master Ki Chung Kim. Isaac competed in numerous tournaments winning at all levels and also acting as a ring judge. He especially enjoyed his long association with his fellow members of the Black Belt Club of Ki Chung Kim Tae Kwon Do School in Orange, NJ. On Sundays Issac listened to jazz, read the New York Times, watched the NY Giants and went for a run. He never lost his connection to his hometown Newark even though he lived in South Jersey for nearly 40 years. Issac wanted to give back to his Newark community and in 2010 he founded a business called the African Free School, LLC and was in the process of opening a daycare center named Adia’s Playhouse at the time of his passing. Isaac loved and cared for his family. He was consistently present in the lives of his children. He encouraged educational pursuits and was present for sports, music and other extracurricular activities. He gave his wife and children the space to live and grow according to their needs and desires. Isaac will be greatly missed. Isaac was preceded in death by his sister Deborah Hayward and survived by his brother Jacob Hayward of Poconos, PA. Also left to hold his memory is his wife Renee and his children Sulubika ( Wendy), East Orange NJ; Enver ( Fola), Newark NJ; Idris ( Deborah), Glassboro NJ; and Tunisia of Brooklyn NY; and his beloved grandchildren: Rebel, Phebe, Noah, Mikayla, and Moremi.
To send flowers to the family or plant a tree in memory of Isaac Hayward, Jr, please visit Tribute Store
Tuesday
8
November

Share Your Memory of
Isaac
Upload Your Memory View All Memories
Be the first to upload a memory!
Share A Memory
Send Flowers
Plant a Tree