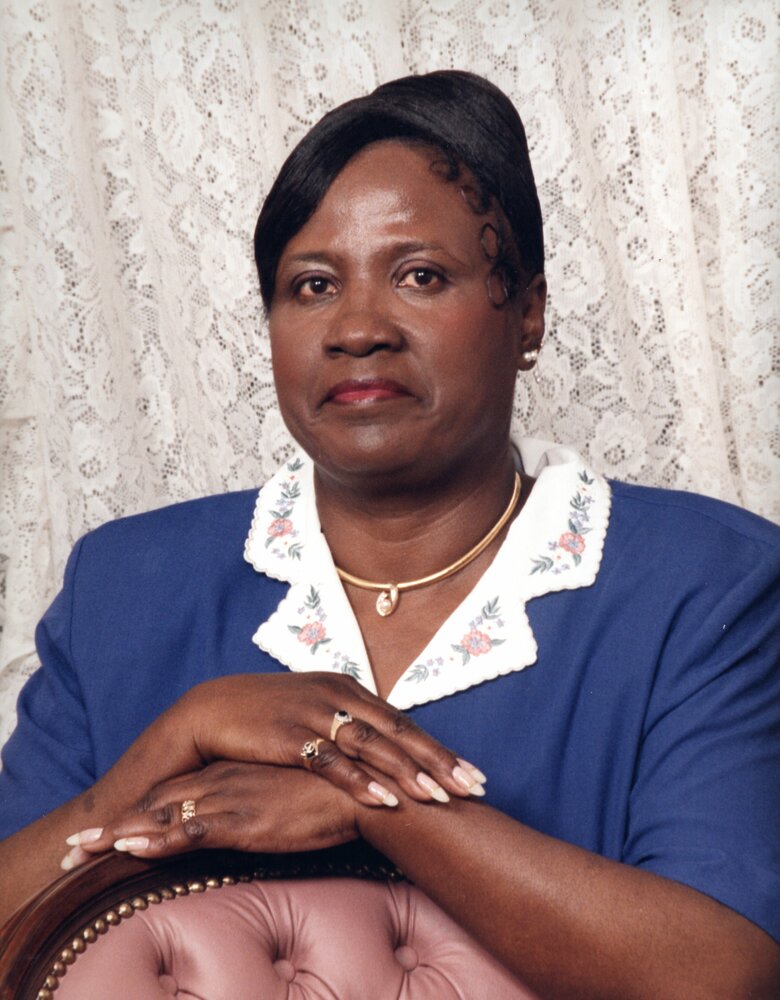 Please share a memory of Barbara to include in a keepsake book for family and friends.
View Tribute Book
Barbara A. Robinson was born on March 16, 1943, to the late Charles Henry Clayton Sr. and Emma Clayton in Mount Holly, NJ. She earned her wings on Wednesday, December 7, 2022. We rejoice in the knowledge that she has passed the barrier of time and is resting in eternal peace with her Lord and Savior Jesus Christ. Barbara was baptized at Second Baptist Church in Burlington, NJ. She attended the Moorestown School system. Upon completing her education, Barbara began employment at Kelly Services in Fort Dix, NJ where she worked as a cook alongside her late husband, Sylvester L. Robinson to whom she was married for many years. Later on, Barbara went on to work at GSYCF in Yardville from where she retired. Barbara was known as a straight shooter; she spoke her mind. She loved her children and grandchildren. Barbara enjoyed going to yard sales, fishing, crabbing, and picking those blueberries. She also loved to cook. Barbara would cook some chitterlings, collard greens, and sweet potato pie. Barbara was also known as a hard worker and her favorite scripture was Psalm 23. Barbara is survived by three sons, Mustafa Hameen (Davine) of North Carolina, Maurice Clayton (Lori) of Mount Laurel, and Michael Clayton of Mount Laurel; one daughter, Torri Clayton of Lumberton; one brother, James Clayton; one sister, Arlene Clayton; her grandchildren and great-grandchildren; five special friends, Avis Greene, Majorie Hoover, Emily, Ms. Patterson, and Geneva Jackson; and a host of family and friends. She was preceded in death by her daughter, Debbie Clayton, her brothers, Charles Clayton Jr. and Wayne Clayton Sr.; and her sisters, Joan Howell, Elaine Kellam, and Mary Walker. Sorrowfully Submitted The Family
To send flowers to the family or plant a tree in memory of Barbara Robinson, please visit Tribute Store
Friday
16
December