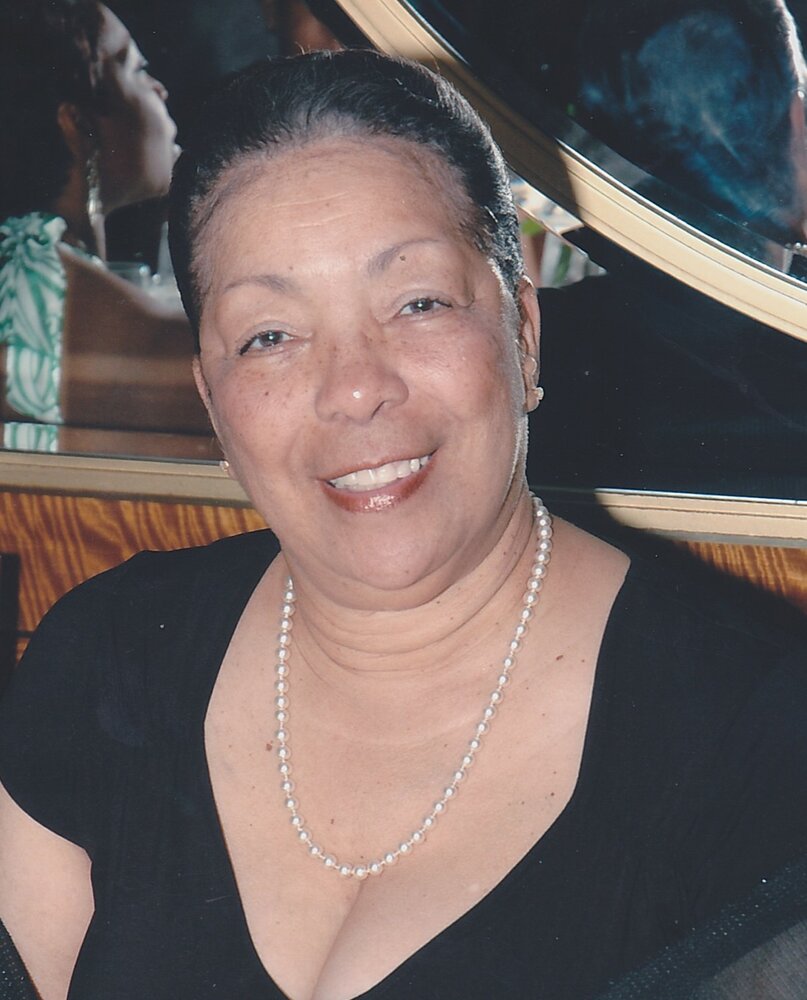 Please share a memory of Marjorie to include in a keepsake book for family and friends.
View Tribute Book
Obituary Marjorie Jean Brantley (Jean) was born in Philadelphia, PA on September 19, 1941 to the late Jospeh Yon, Sr. and Ollie Mae Yon. She was the second child and only daughter of the four children. Jean departed this life on December 1, 2022 surrounded by her loving family. Jean began her education in the Philadelphia school system and graduated from Overbrook High School in 1960. Upon graduation, Jean attended Philadelphia School for Cosmetology with aspirations of being a model and entering the business world. Jean would later meet and marry Donald Brantley, Sr. and together they would raise five children: Daryl (deceased), Daren, Donald Jr., Derrick and Deneen. Jean worked various jobs throughout her career including JCPenney, John Wanamaker’s and Marriott until she retired from Burlington County as a 911 dispatcher in 2004. Ever the nurturer, Jean doted over her family and loved taking care of her plants. Her family, friends and her plants were always meticulously cared for and all of them flourished under her loving care. Jean loved the finer things in life along with traveling, music, singing and dancing. It was not uncommon to see Jean singing along to her favorite band or up and dancing when the music hit her. Jean was never at a loss for words, had strong opinions and was never shy about sharing them. When you got the call and she said “Whatcha cookin tonight?”, you knew you were in for a fun night of eating, talking, laughing and enjoying her company. Jean was preceded in death by her three brothers Henry, Joseph and Harry and her first born son, Daryl. Left to cherish her memory are Donald Brantley, Sr., her children: Daren (Nikita), Donald Jr. (Tonya), Derrick (Gina) and Deneen (Fitz - partner), 3 sisters-in law, 8 grandchildren; 4 great grandchildren, along with a host of nieces, nephews, cousins and friends.
To send flowers to the family or plant a tree in memory of Marjorie Brantley, please visit Tribute Store
Tuesday
13
December