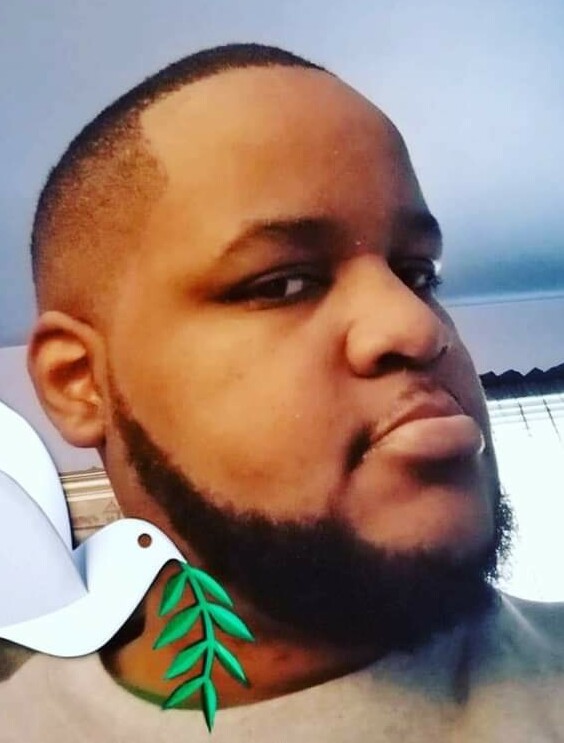 Please share a memory of Jhaved to include in a keepsake book for family and friends.
View Tribute Book
Jhaved H Crawled was born May 17, 1985 in Newark, New Jersey. He was the son of Timothy and Monique Crawford. Jhaved would like to be remembered for his smile, his dedication, his big heart, his love he had for his family and friends and the love he had for the Lord. Jhaved had a lot of illnesses as a child especially asthma. It was times he couldn’t breathe so it made it hard for him to play with other children. He spent a lot time in the hospital because of his asthma. It has gotten worse as he got older. On December 14th, 2022 he gained his wings God called his son to come home, he was 36. Jhaeed passed away because his heart stopped and his lungs failed he needed a transplant.  He is survived by four siblings Oldest brother Amin Crawford (Armanda) both of Greenville NC, Two sister’s Sondra Davis of South Brunswick, New Jersey, Zakkyyia Williams (Andrew) both of Miami, Florida, two youngest brothers Dewayne Crawford and Abdul Crawford both reside in Durham North Carolina. He also leaves behind a close cousin Yasheerah Shaw which she was more like a sister to him and some extended family and friends.
To send flowers to the family or plant a tree in memory of Jhaved Crawford, please visit Tribute Store
Wednesday
4
January

Share Your Memory of
Jhaved
Upload Your Memory View All Memories
Be the first to upload a memory!
Share A Memory
Send Flowers
Plant a Tree