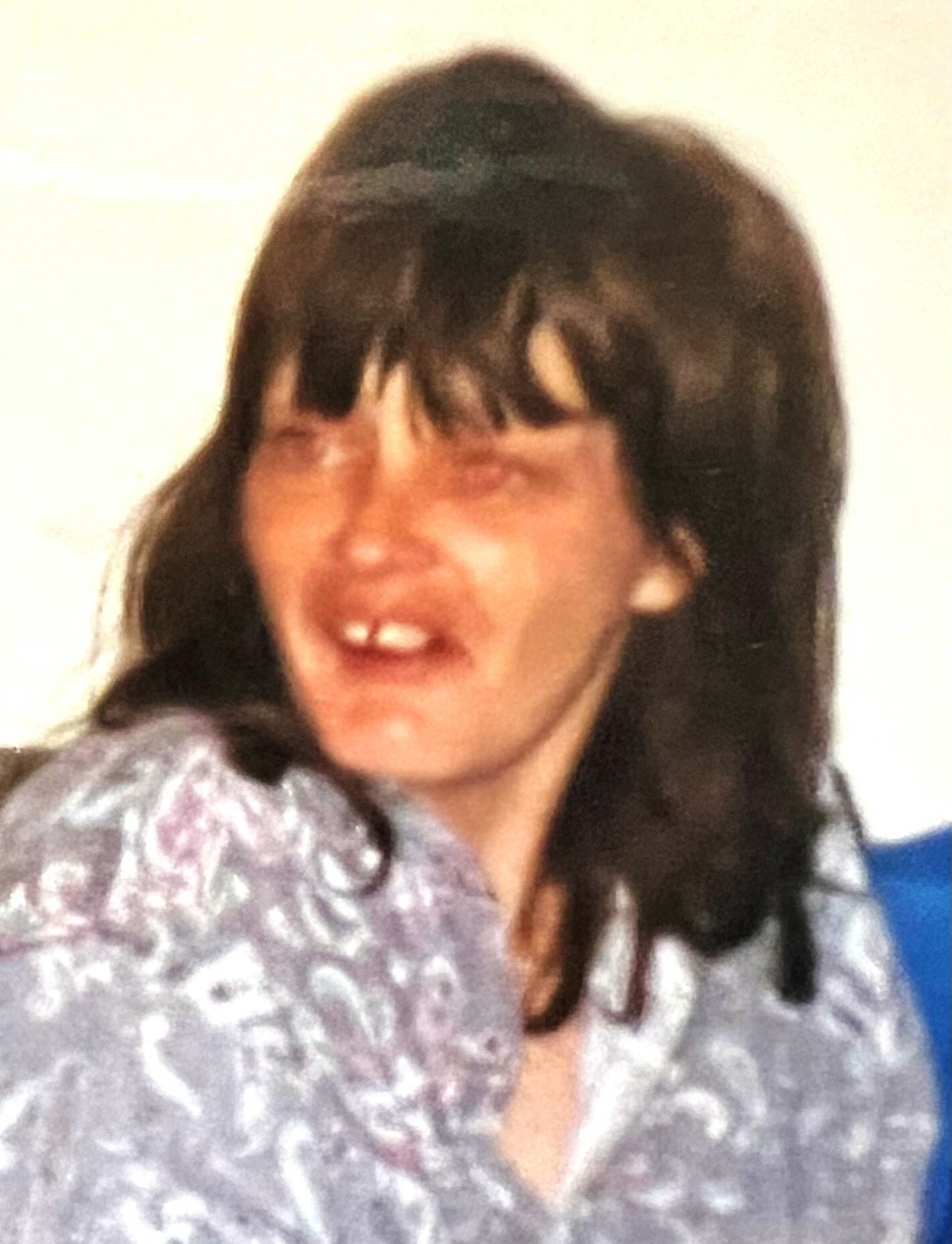 Please share a memory of Patricia to include in a keepsake book for family and friends.
View Tribute Book
Her Story Patricia Ann Duffin, affectionately known as Patti or Ms. Pat, was born May 28, 1954, in Philadelphia, Pennsylvania to Jarvis and Lillian Duffin. Patti was the 5th of 9 children. She attended Holy Innocence School in Philadelphia where she was baptized, made her First Communion, and Confirmation. She later moved with her family to Runnemede, New Jersey and attended Runnemede Public Schools. Patti met James “Greg” Hairston and from that relationship came four children. For many years they resided in Camden, New Jersey where they raised their children. Through the years Patti held many different jobs, but her most treasured position was being a mother, grandmother, and great grandmother. To know her was to know she was not one to hold her tongue, she spoke her mind freely. She was a generous spirit and would give you her last, even it if was to her own detriment. Whenever you would see you her, she talked about her grandchildren and great grandchildren. They were all truly her pride and joy. She was well loved and had many friends who will miss her. On Monday, January 2, 2023, Patti peacefully departed this earth at home. Patti is survived by her 4 children: Patti Bratten (Brian), Michelle Duffin, Sherre Duffin, and Gregory Hairston; 5 grandchildren: Anthony, Briana, Giovonni, Brynae, and Aliyah; and 4 great grandchildren Zarrion, Aja, Carter, and Analiyse. She is also survived by 2 brothers Jarvis Duffin (Nancy) and Joseph Duffin and 2 sisters, Christine Magliocco and Linda VanSciver.
To send flowers to the family or plant a tree in memory of Patricia Duffin, please visit Tribute Store
Thursday
12
January