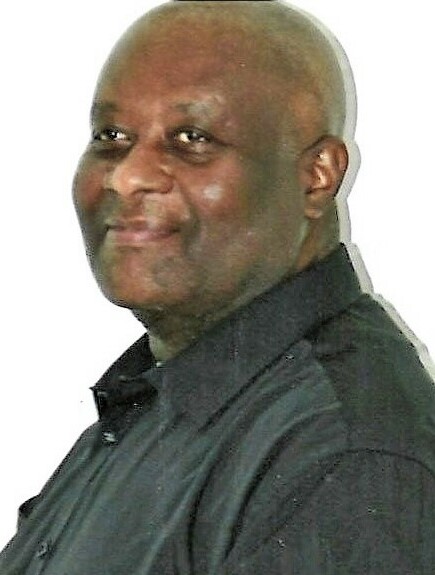 Please share a memory of Kenrick to include in a keepsake book for family and friends.
View Tribute Book
Kenrick Cox was born October 2, 1950, in Saint Michael, Barbados. He was the son of Kenrick and Clothilde Cox. He attended Saint Davis Primary School, and after graduating he enrolled in plumbing school. Later, he worked for the Mobil Oil Refinery for twenty years. He enjoyed all sports, but his favorite was tennis. Ken and Ann (Layne) married in 1981 and from that union had three children. Rosemary, Kenrick Jr., and Andray. Later he became a loving grandfather to Antoine, Kylah, Landon, Kaden and Kamaya, and a great-grandfather to Alani. In 1984, the family moved to the United States. Ken worked for the Eveland Family as a medical carrier until retiring in 2008. He will be missed by his loving wife Ann; his children Rosemary, Kenrick Jr., and Andray; three sisters Sonia, Valerie, Vackie; Aunties Ivenia Cox, Gwendolyn Moor, Joyce and Uncle Kevil; also, cousins Yolander, Beverly, Coby, Roslyn, Tony, Winston, Orlander; Uncle Romel and Rachel; daughters-in-law Chanifa, Chansette and Michelle. He will also be missed by his best friends. Frank Bierman, William Curry, Henderson Clark, Missy Sheppard, John Roberts, Keith Griffith, Peter Morrison, Sherman Weeks, Farley Flesher, David and many more loving friends. Lovingly Submitted, The Family
To send flowers to the family or plant a tree in memory of Kenrick Cox, please visit Tribute Store
Thursday
19
January

Share Your Memory of
Kenrick
Upload Your Memory View All Memories
Be the first to upload a memory!
Share A Memory
Send Flowers
Plant a Tree