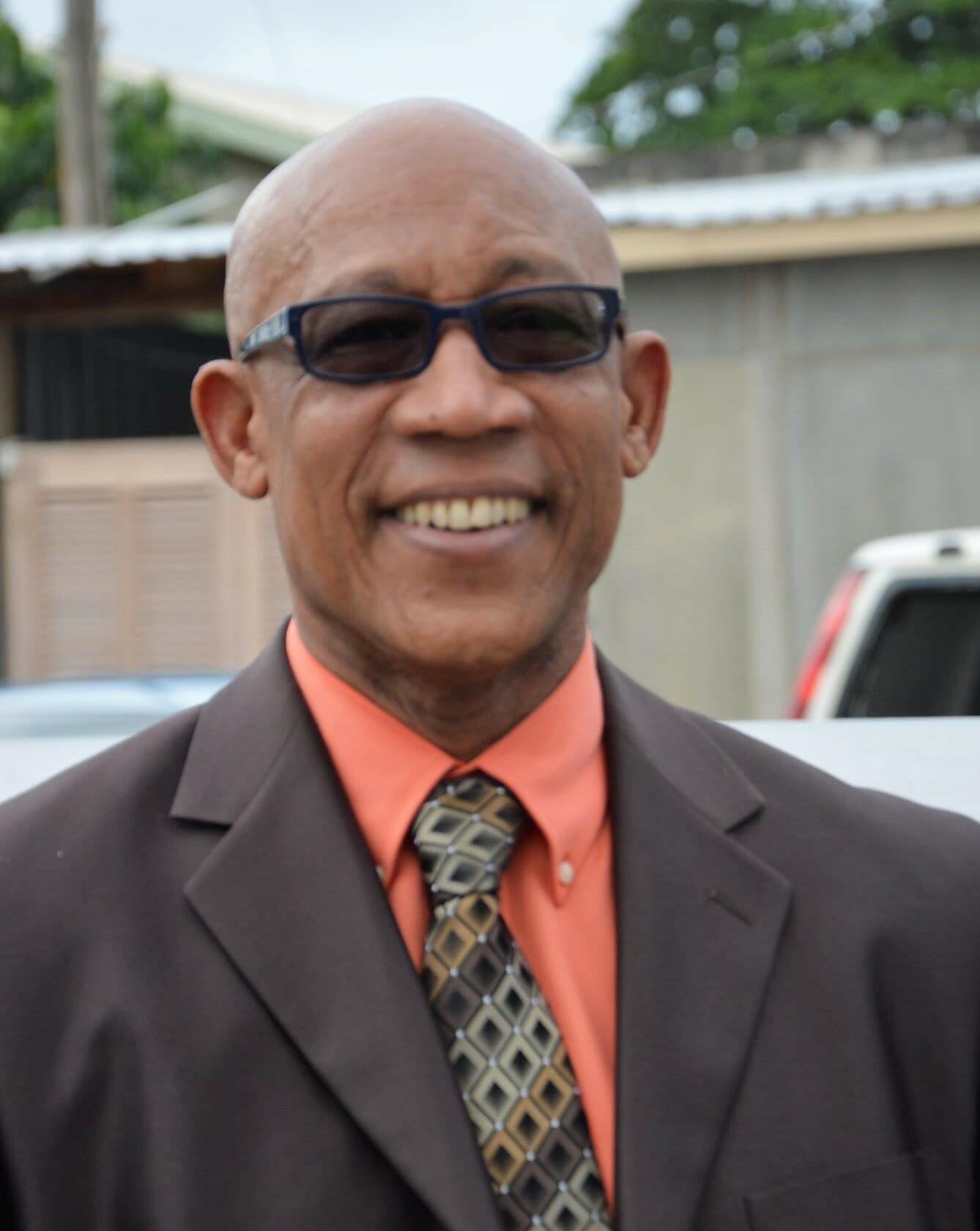 Please share a memory of Herbert to include in a keepsake book for family and friends.
View Tribute Book
Herbert G. Fletcher, (El Presendente) a name given to him by his predeceased daughter, was born in Trinidad & Tobago, West Indies. He was the son of Barbara Fletcher and Herbert Gonzales. Herbert Fletcher was a go getter who went about achieving his goals at an early age. He lived life out loud as he saw fit and did things to the best of his abilities. He married his wife, Marcia Fletcher and from that union came 3 children. Rondell (wife Terry) Rovell (companion Shirey) and Renee(predeceased). He also was the Father of Gerald Parker of Canada, Felicia (husband Antonio Sherman) Rachel Pamponette and Alisa Lawson of Trinidad & Tobago. Herbert and family later migrated to USA where he continued to reach for the stars. He was a great father and provider. He did so by working for Pfizer and later on Coach USA. He enjoyed traveling and new experiences. He will be dearly missed by his loved ones. He leaves behind many brothers and sisters. a host of aunts, uncles, cousins and a great company of friends. These are just some of the family names that he dearly honors, Atherly, Achong, Young, Moses, Cambridge, Roberts, Gonzales and a great host of friends some that include Hubert Romany, Jr and Genette of Port Of Spain, Trinidad & Tobago.  Most of all he will be missed by his grand children that he dearly loved. Lovingly Submitted, The Family
To send flowers to the family or plant a tree in memory of Herbert Flecther , please visit Tribute Store
Friday
20
January