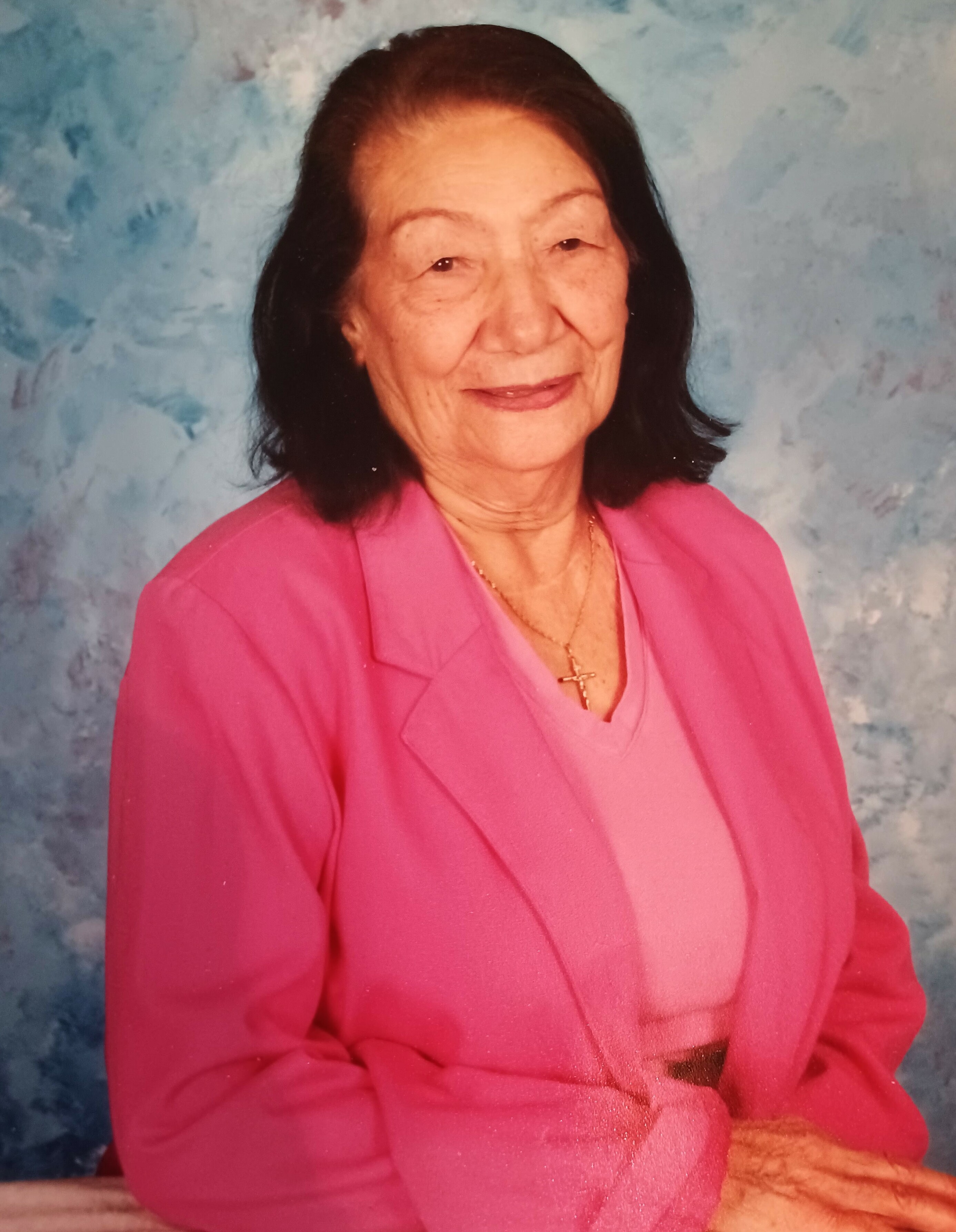 Obituary of Maria A Diaz

Please share a memory of Maria to include in a keepsake book for family and friends.
View Tribute Book
Maria Antonia Diaz was born on March 2, 1930, in Barranquitas, Puerto Rico to the late Nicolas Visitacion Collazo and Fidela Torres. She met the late Julio Diaz and married on Feb 1965. They had 2 children, Ana Cecilia Diaz and the late Reynaldo Diaz. She was also blessed with a grandchildren Elizabeth Diaz, Michael J Adams, Jessica Adams. Maria was a very independent women, working as a seamstress for a large department store. She would wake up early, walk to public transportation and get to work on time, every time. She was very involved in her church too. She was a member of the Sociedad de Damas and received many awards and certificates from the Church of Mt Carmel/Lady of Fatima. Later in life she worked with children at El Centro Daycare. Being involved with the children is what kept Maria youthful in spirit. On January 18, 2023, just 2 months before her 93rd Birthday, Maria transitioned into eternal life and returned to the embrace of her Heavenly Father, her beloved husband and son. She died peacefully at her home in Leisuretowne, New Jersey with her devoted daughter Ana by her side. In addition to her parents, husband and son, Maria was Pre-deceased by her 3 sisters, Rafaela, Iris and Andrea and brother Nicolas. Left to cherish her memory are her surviving sisters Celsa and Aida, her daughter Ana Cecilia, granddaughter Elizabeth and her many nieces and nephews.
To send flowers to the family or plant a tree in memory of Maria Diaz, please visit Tribute Store
Tuesday
31
January